An Emerging Hub for Economic Growth 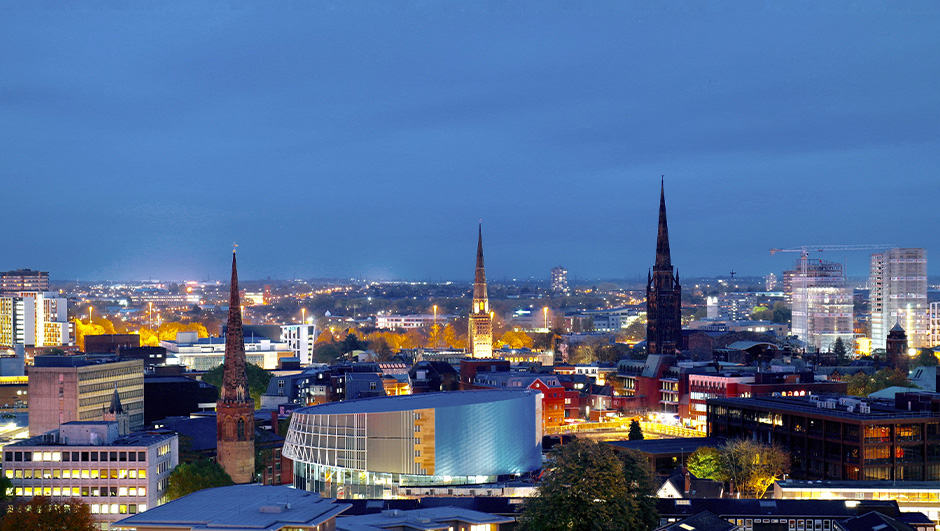 It’s even ranked as the UK’s eleventh-largest city overall, while the city came sixth in the National Geographic’s coveted list of the world’s best alternative tourist destinations.

But just how influential is Cardiff as an economic engine, and why is the city so appealing from the perspective of outdoor advertisers?

Why Advertise on Billboards in Cardiff?

It’s certainly hard to overstate the economic influence of Cardiff in Wales, with the capital city accounting for nearly 20% of the total Welsh GDP.

This is despite the fact that Cardiff comprises just 10% of the Welsh population, while almost 40% of the city’s total workforce are actually daily in-commuters from the surrounding South Wales area.

In this respect, advertisers can leverage Cardiff and its incoming roads to target a deceptively large number of Welsh residents, creating the potential for a far greater return on their marketing spend.

Cardiff also has a noticeably diverse economy, and one that’s built primarily on industry and (increasingly) financial services. This is borne out by the two biggest employers in the region, which are the insurance group Admiral and Celsa Steel.

Each of these factors highlight the strategic importance of Cardiff from a marketing perspective, while there’s no doubt that the city’s increasingly youthful and active demographics increase the potential spend that brands can leverage in the region.

Make no mistake; employment rates in Cardiff have recently peaked at record highs overall, with this helping to drive consumer spending and establish the location as the fastest growth growing capital in the whole of the UK.

The Population and Demographics in Cardiff

This shows an increase from 346,090 from the last official census in 2011, while it’s also a key part of the region’s ‘Larger Urban Zone’ which boasts a total population in excess of 890,000.

Advertisers should also note that Cardiff has an estimated population density of 6,400 people per square mile (2,500 per square kilometre), while a further 18 million individuals visit Cardiff each year as tourists.

From an age perspective, the population in Cardiff is relatively young when compared to other locations in Wales.

More specifically, Cardiff has the smallest percentage of people aged 65 or older in Wales at just 13%, creating a young, mobile and populous workforce that’s increasingly inclined to engage with brands as consumers (the average age of all Cardiff residents is currently 39.8).

When you consider this and the projections for Cardiff’s population to increase further through migration between now and 2035, it’s clearly a keen target for outdoor advertisers throughout the region.

Why Outdoor Advertising in Cardiff is Beneficial

As you can see, there are numerous reasons why outdoor advertising in Cardiff is beneficial, from the city’s optimal employment rates and youthful demographics to its underlying level of economic diversity.

Cardiff’s workforce also comprises a large number of commuters from the entire South Wales region, creating a scenario where outdoor advertising can help to connect brands to an even large target market.

Roadside locations along routes such as the A470 are particularly appealing to outdoor advertisers, as they connect Cardiff to other regions throughout South Wales.