Targeting a Traditional and Receptive Customer Base

Advertising in Denton enables local businesses to effectively target an engaged and clearly-defined audience that is receptive to its message.

While the current generation of customers may be extremely demanding, there is one thing that they require from brands ahead of anything else.

More specifically, customers want brands to be completely honest about their products and services at all times, no matter which market or sector that they operate in. This is just one of the many compelling reasons why local advertising is so popular in the modern age, as customers find it far easier to trust regional businesses that have an identifiable presence within the local community.

Why Advertiseon Billboards In Denton?

The town of Denton resides in the Metropolitan Borough of Tameside, while it most probably derives its name from Dane-town (an etymology that is supported by other place names in the area such as Danehead-bank and Daneditch-bourne). This harks back to the town’s Anglo-Saxon roots, and it essentially translates into valley town.

Its location will certainly be of interest to local businesses, sitting as it does just five miles from Manchester’s bustling city centre. 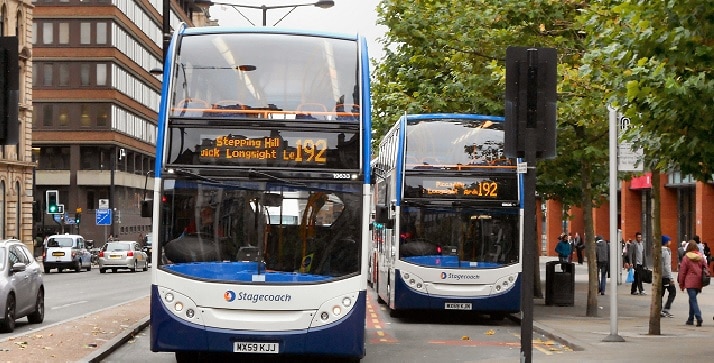 This makes it a popular destination for commuters who work in the city, an assertion that is supported by the fact that nearly 27% of Denton’s residents hold secretarial, administrative and skilled trade roles.

Interestingly, Denton’s own macro-economy has evolved considerably through the ages, having previously lead the way in coal mining and the lead-acid battery industry throughout the 20th century. The town has adapted to change well, however, with a number of companies having relocated to the region since the turn of the century and the former Oldham Batteries site set to be transformed into a town centre retail park.

This will create a hotbed of activity for local marketers to capitalise on, while helping the town to change in line with the times.

Denton offers a constantly growing, population of 36,667, whilst also offering a compelling mix of diversity and well-defined audiences for local businesses to target. 51.7% of the local population is female, creating a relatively even split that should offer encouragement to multiple industries and marketplaces. 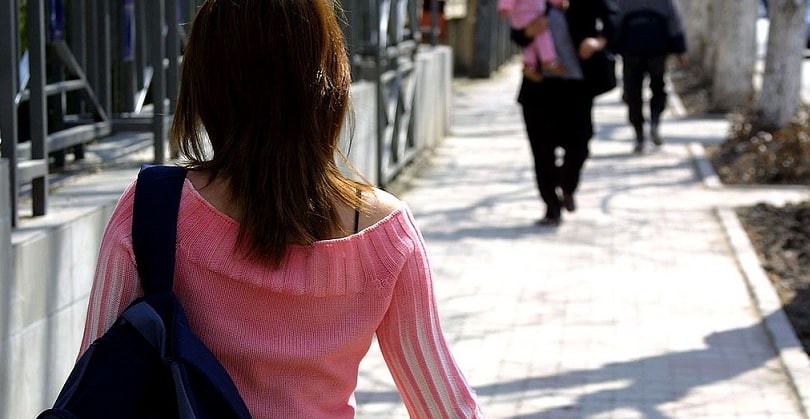 The average age of the Denton resident is 41, with the median age marginally higher at 42. This makes for a relatively mature and settled audience, which may well have a little more disposable income than towns that boast a slightly younger demographic. When you also consider that a staggering 96.8% of local residents were born in the UK and Ireland (with 98.4% also speaking English as their first language), we are presented with large and accessible consumer segments for brands to target.

As if the reaffirm the mature and settled nature of the audience, 38.8% of Denton’s residents are married. A further 13.1% are in relationships, with just 26.9% of citizens classed as being single. While this may not be good news for all local businesses, it does create clarity when firms look to decide whether or not to market themselves within a specific region.

Why Outdoor Advertising is Denton Can Be Beneficial

While Denton may be a smaller town, it offers more than enough demographic diversity and insight to appeal to local advertisers. It has a growing economic and commercial presence to be proud of, however, while its status as a thriving commuter town offers additional opportunities to brands with connections to the city centre.

If you do decide to advertise in Denton, you should consider investing in traditional billboards. This is an engaging and relatively low cost method of advertising, while it also delivers an excellent return in high traffic and bustling regions.