Reach Out to the UK's 27th Largest Settlement

While 48% of Millennials consider corporate social responsibility to be a clear indication of authenticity, others consider a brand’s social media publications as a true depiction of its core vales.

While this can pose a challenge to larger brands, it is less of an issue for regional firms. After all, these entities tend to have a far simpler range of values and a more clearly-defined value proposition, while their presence in the customer’s local areas also inspires a greater sense of trust and respect.

So by investing in local advertising in cities such as Luton you can build a great rapport with consumers and lay the foundations for longer-term growth.

Why Advertise on Billboards in Luton?

Located close to Dunstable, Luton is a large town that serves as the heartbeat of Bedfordshire. It is just 30 miles from London and 22 miles from Milton Keynes, placing it right in the centre of the thriving commuter belt that leads into the capital.

As if its intrinsic links to London did not offer enough incentive to local marketers, Luton’s own macro-economy is also a hotbed of opportunity. Having initially made its name in industries such as engineering, millinery and automotive manufacturing, the town has made the familiar transition towards being a service-based economy while retaining its core commercial identity. In short, its economy has evolved to incorporate a number of alternative sectors (particularly airline services), hosting brands such as Easy Jet and Monarch Airlines while driving commercial growth within the region.

This makes for a compelling combination for marketers, with Luton having its own vibrant economy and continuing to support expansion in the capital. The residents of the town embody this sense of vibrancy, with a typically energetic and professional population that has a particular love of sport and Luton Town F.C.

At this time, Luton is the 27th largest settlement in the UK, creating a large audience for local firms to target.

The latest data also hints at an even distribution between male and female residents, which only serves to underline the opportunity available to brands. With Luton boasting an exceptionally young median age of 32, it is also fair to suggest that the town is home to a number young professionals and skilled workers with relatively high levels of disposable income. In fact, professional and skilled employees account for nearly a quarter of the local workforce, meaning that regional firms can potentially market premium products and services with greater success. 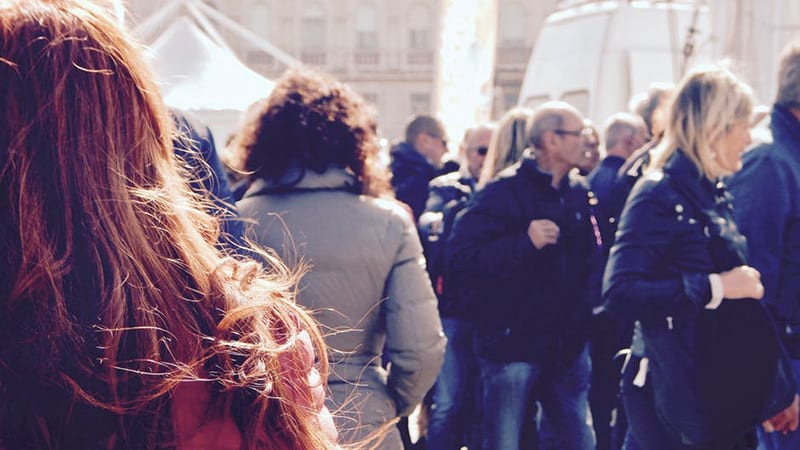 While less than 80% of Luton’s residents speak English, this highlights a culturally diverse demographic that creates more specific segments for businesses to target. Just 70.5% of Luton’s residents were born in the UK or Ireland, for example, while 12% herald from Pakistan, Bangladesh and India.

Additionally, only 30% of Luton’s residents are single, with 43.6% married and 51.5% in relationships. This is good news for family-oriented businesses, who will arguably be able to capture a larger share of the market.

Why Outdoor Advertising in Luton Has its Benefits

While Luton has an economy that can thrive in its own right, it will always be renowned as a commuter hub that boasts outstanding links to London. This makes the town and its residents increasingly susceptible to outdoor advertising, which can be targeted at the leading roads and motorways in and out of the capital.

The engaging nature of traditional billboards is also ideally suited to Luton’s young professional and family demographics, who are extremely energetic and keen to interact with the world around them. Not only this, but it also helps brands to reach the town’s sports fans, who are often out and about as they follow their favourite team.