Reaching Out in the Second City

Given the size of this location and its reputation as the UK’s ‘second city’, brands should not really require any additional incentive to advertise in Birmingham. 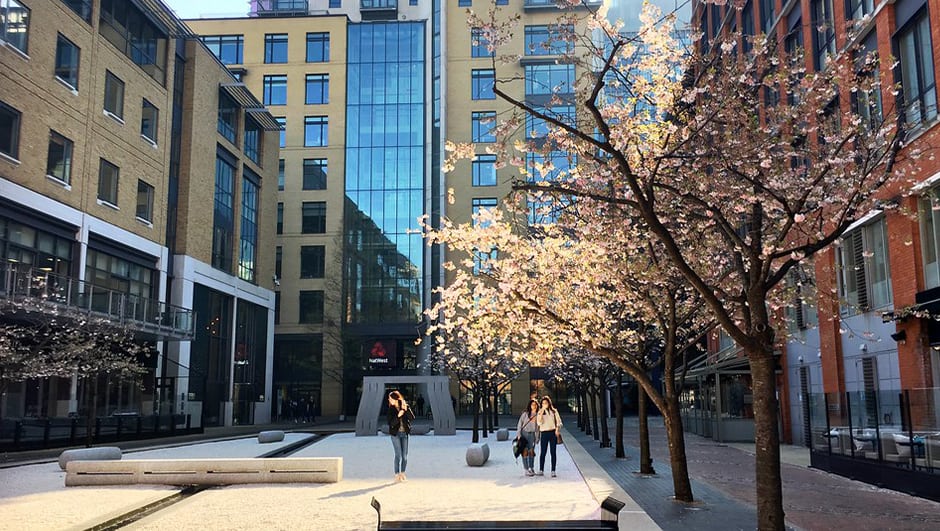 For those who may remain unconvinced, however, there is no doubt that this West Midlands city is one of the most economically diverse and populous locations in the UK.

As a result, it is something of a haven for local and national advertisers alike, both for product-oriented businesses and those reliant on the delivery of services.

Why Advertise on Billboards in Birmingham?

In terms of sheer size, Birmingham is established as the second most populous outside of London. This distinguishes the city as a location with huge potential for advertisers, who can effectively target vast and motivated customer segments with their campaigns.

The proliferation of growth in Birmingham began during the Industrial Revolution, before which the location was a medium-sized market town. As the heartbeat of the revolution in the UK, however, Birmingham blazed a trail in the worlds of science, technology and economic advancement, while creating a highly-skilled and well-paid workforce that registered three-times more patents than any other city between 1760 and 1850.

It is this rapid growth that has also underpinned Birmingham’s expansion in modern times, laying the foundations for the city to become a leading provider of financial services and administration. In this respect, Birmingham has always been a leader rather than a follower, with the world’s first building society (Ketley’s) opening in 1775 and the famous Lloyds Banks established 10 years previously.

Along with the dominant service sector, finance accounts for more than 90% of the city’s employment and this has created a relatively affluent workforce with an wide variety of job opportunities.

Major companies like IMI plc and Vax Ltd are also established in the region, while the presence of the National Exhibition Centre and International Convention Centre attracts an estimated 42% of the UK’s total conference trade.

The city has also an average age of 35 and a falling median age of 32, as the growing finance and service sectors attract an increasingly young and professional workforce.

This is enabling advertisers to target free-spending Millennials, with 18.3% of the Birmingham population working in a professional capacity. Skilled tradespeople also account for 9.8% of the workforce, which is a clear nod to the cities proud and successful industrial heritage. As a primary provider of administration services, it is no surprise that 11.7% of workers operate in administrative and secretarial roles, with a further 11% providing associate professional and technical support skills.

Like so many major cities and thriving economies, Birmingham is a culturally diverse location that is home to a wide range of nationalities. While 76% of the local population were born in England, Pakistan (5.2%), India (2.5%) and Jamaica (1.3%) are also well-represented and create a varied set range of customer segments for advertisers to target.

Why Outdoor Advertising in Birmingham can be Beneficial

Make no mistake; advertising in Birmingham is something that can deliver outstanding results and returns across multiple markets.

Brands that are really looking to make a mark should consider outdoor advertising, however, as this has proved extremely successful when targeting young, Millennials demographics.

This segment is increasingly suspicious of online ads, for example, while professionals are always keen to interact with OOH material at roadsides, shopping centres and commuter hubs such as train stations.