Reaching a Diverse and Value-Conscious Audience

The concept of local advertising in Leeds is important for small local firms, as it allows them to target motivated customers who are increasingly keen to support regional businesses.

After all, just 7% of British customers consider large, multi-national brands to be open and honest in their communication, making them increasingly receptive to the outreach efforts of independent, local businesses.

By advertising in Leeds, you can therefore target a large and engaged consumer base, while leveraging local knowledge and generating more leads in the process.

Why Advertise on Billboards in Leeds?

There are many advantages of advertising in Leeds, which is home to a largely working class, loyal and sports-mad audience. One of the UK’s most historical cities, it was a key birthplace of the industrial revolution in Britain, while it is also considered to be the home of civil engineering. Leeds is also not short of tall buildings, and is renowned for its ever-evolving Skyline.

While the city has remained true to its industrial roots, however, it has enjoyed significant diversification and regeneration during recent times. Millions have been invested in transforming the cities South Bank into a contemporary, self-sustaining destination, for example, while we will also see the further development of the region’s housing and transport links in 2017. This only serves to enhance the value proposition of Leeds among advertisers, whose discerning consumers will benefit financially from the cities expansion and the creation of additional jobs.

Advertisers may also been keen to note the cities love of sport, from the iconic Leeds United to Championship-winning Rugby League outfit Leeds Rhinos. 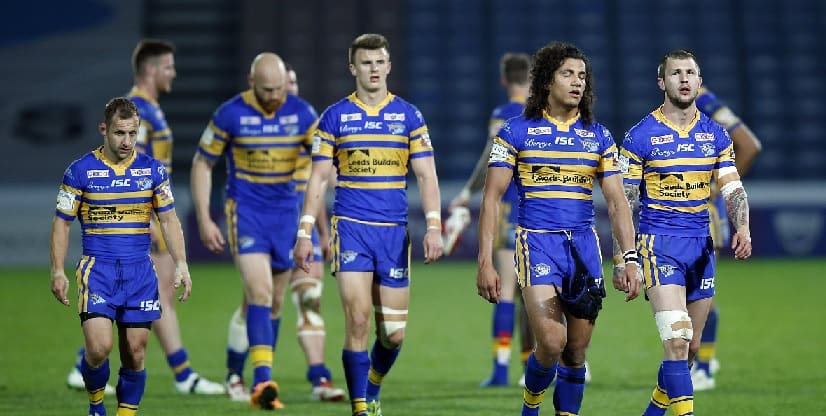 If you need additional reasons to advertise in Leeds, the cities population and demographics offer further incentive. Back in 2011, Leeds emerged as the UK’s third largest city, with a bustling population estimated at 757,700. It has grown incrementally since this time too, peaking in 2015 at 787,125. The city has enjoyed a recent influx of residents recently, as it has continued to benefit from regeneration and the construction of residential housing.

The cities expansion has also increased the population density within the region and its rate of growth. This rose by 5% between 2001 and 2011, while this rate is expected to increase further between now and 2033.

In terms of demographics, the cities inhabitants boasts a 100 to 93.1, female to male ratio, meaning that women account for the slight majority of consumers. An estimated 39.4% of all Leeds’ residents aged 16 or above are also single, which has a significant influence on disposable income levels and the spending habits of customers.

Why Outdoor Advertising in Leeds Has Many Benefits

Given the busy, increasingly metropolitan nature of Leeds and the fact that its citizens are often travelling to work or various sporting events, outdoor advertising has emerged as one of the most effective marketing methods. Not only can traditional billboards be strategically placed to reach large segments of the local audience, for example, but this medium has excellent engagement rates and is capable of triggering real-time purchases and actions.

This is particularly true in a bustling city such as Leeds, where the typical consumer is price-conscious and always on the look-out for affordable products and services. The use of traditional or paper billboards is also important, as this optimises the amount of time that your advert is visible for and allows thoughtful customers the chance to make an informed decision.

Given the cities recent growth, diverse demographics and the value-conscious nature of its consumers, advertising in Leeds offers numerous benefits to your brand. The relatively low-cost and high engagement levels of traditional billboard advertising also represent the ideal platform from which to reach this audience, regardless of the product or service that you are trying to sell.