Why Brands Should Focus on Awareness & Not Engagement

The history of marketing tells us the desire to build awareness was the primary motivation for brands to invest in traditional advertising channels such as billboards, radio and television. During the early days of traditional advertising, brands that could afford to leverage the medium did so in order to build local or national awareness, which in turn would enable them to dominate their market in a relatively short space of time.

While the emphasis of advertising may have shifted noticeably in the five decades, it is fair to say that the drive to create awareness is once again taking centre stage. But why is this the case, and what does it tell us about the contemporary advertising world?

How Have Brands Had Their Focus Diverted in Recent Times?

Awareness is becoming a key watchword in the advertising industry once again. After all, the innovation of television came at a time when there was a dearth of content and advertising channels available to consumers, which afforded fortunate brands a unique opportunity to dominate the media landscape while also reaching a large and captive audience. With the procurement of regular advertising slots and the sustained repetition of a brand name, it was possible for businesses to claim a large share of their market within a relatively short space of time.

The situation could not be more different in the digital age, where the emergence of new and virtual marketing channels has encouraged brands to segment their marketing efforts between various target demographics. This has caused many to shift their focus to engaging potential customers through new and interactive channels, with advertising having become a vehicle through which to enter into relevant conversations with leads while persuading them that their proposition is more compelling than any other in the market.

In short, customers are now presented with a plethora of competing brands within numerous market spaces, each of which has saturated all available advertising channels with content. With this trend likely to continue for the foreseeable future, it would be reasonable to assume that the modern brand’s pursuit of engagement will become even more obsessive over time.

So Why is Awareness a Key Watchword Once Again?

Given this, why exactly has awareness once again become the prominent driver of advertising in the digital age? The answer lies in the fact that the fluid concept of advertising has continued to evolve in line with the behaviour of consumers, once again challenging the landscape and forcing brands to rethink their interactions with audiences. 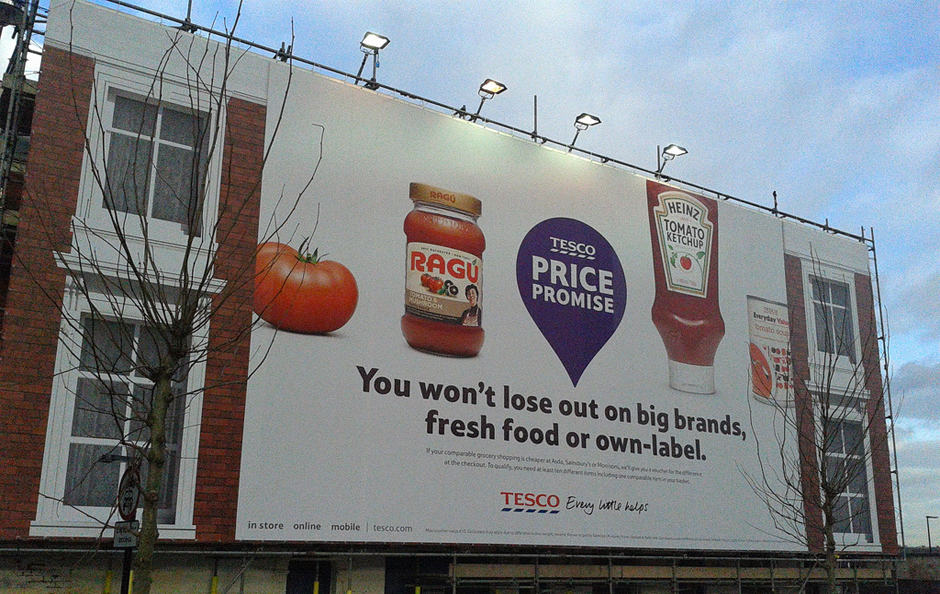 More specifically, the proliferation of digital media and online content has created a generation of consumers who are already engaged online. In fact, modern society is consumed by online interactions, with virtual sales in the UK alone worth £133 billion during 2016 and the rate of purchases completed using smartphones increasing by 47% year-on-year.

The drive to target consumers through online and mobile channels has saturated the virtual world with content, making it virtually impossible for brands to stand out on the strength of their proposition while creating a pronounced sense of cynicism among various audiences.

This is borne out by the rapid increase that we have seen in online ad-blocking during recent times. While precise numbers vary, it is estimated that at least 309 people (or 16% of the world’s 1.9 billion smartphone users) currently use some form of ad-blocking software on their web browsers. Similarly, Adblock Plus (the world’s most popular extension of its type) has been downloaded over 500 million times since its inception, as those active online look to avoid branded and overly-promotional content.

The latter point is particularly interesting, as this suggests that customers are increasingly impervious to brands that attempt to engage them through paid advertising or promotional content that is published online. This also leads us to the observation that direct advertising can no longer be seen as a means of effective persuasion, through which a brand can attempt to engage customers simply by educating them on why their proposition is superior to the alternatives offered by their rivals.

This has forced brands to once again react to the shifting landscape of advertising, by using direct and paid channels to build awareness and create an identity that resonates in the minds of consumers. In contrast, organic and social channels can be used to influence purchasing decisions through the use of non-promotional content and conversations, creating a two-pronged approach that enables customers to familiarise themselves with the brand and enter into a productive, long-term relationship.

So while the development of brand awareness was historically the only viable objective of advertising, it has once again become pre-eminent in an age of content saturation and promotional clutter.

As we can see, there is an argument to suggest that businesses which become preoccupied by engagement are missing a crucial step by failing to initially cultivate brand awareness. After all, if customers are increasingly cynical of branded content and unsolicited promotional material, they are likely to distrust or disregard brand names that they are unfamiliar with.

Fortunately, there is a way in which brands can build brand awareness through advertising while using this to drive higher engagement levels among consumers. The key is to optimise brand exposure and reach using paid advertising channels, while using creative and concise calls-to-action that drive interaction online or through social media. One of the best examples of this can be found in out-of-home (OOH) advertising, which can be placed in strategic locations to target huge potential audiences and build significant awareness among customers.

Not only this, but studies have suggested that people who are exposed to OOH adverts are approximately 17% more likely to interact with the brand through their smartphone. This can partially be attributed to the fact that outdoor ads such as billboards tend to blend seamlessly into their surroundings and deliver a more organic proposition, while there is no doubt that they also captivate passing consumers and build genuine brand awareness. This often encourages consumers to engage with brands in real-time, as they look to interact with listed websites or social channels to  learn more. 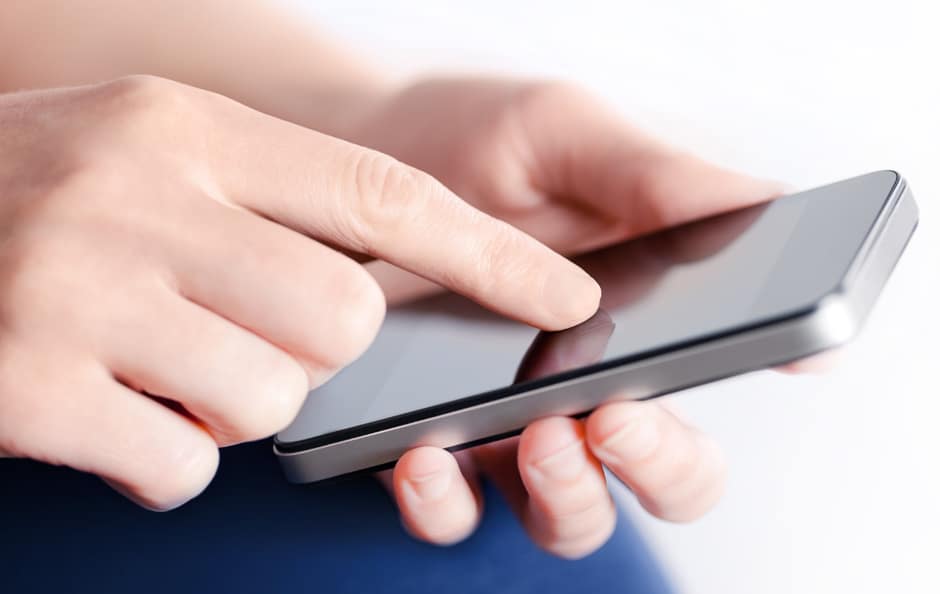 In many ways, this showcases the precise role of advertising (and particularly paid channels) in the digital age. Almost universally, mediums such as billboards, television and PPC ads should be used to generate brand awareness, as this serves as the starting point from which businesses can enter into relationships with customers. Focusing primarily on branding, contact information and CTAs, these adverts should focus on building the type of awareness and familiarity that makes consumers more amenable to further interaction in the future.

From here, it is far easier to engage consumers on a deeper and more meaningful level, creating sustainable and long-term relationships that optimises the value of each individual customer who interacts with your brand.

The Last Word: How Will This Approach Benefit Brands?

If you need to be convinced further by this argument, you need look no further than large-scale, disruptive innovators such as Uber and Google. These brands have successfully built brand awareness to their point where they are no longer reliant on paid advertising techniques, as they are able to sustain their growth and market shares solely through the continued engagement of customers through various online and offline channels.

This suggests that brands which prioritise the cultivation of awareness as the sole objective of advertising will ultimately prevail, to the point where they can reduce their marketing spend and reliance of paid ads incrementally over time.

If there is one final takeaway here, it is the importance that creativity plays in driving brand awareness in an age of prolific content consumption. For the very reasons that building awareness should be central to advertising campaigns in 2017, it is imperative that businesses strive to use creative and subtle variations of their messaging in order to ensure that they are noticed time and time again. While the presentation of your visual brand and its identity should remain as consistent as possible, this does not mean that you should not employ creative and relevant ideas to retain the attention of customers.

If you can heed these lessons and avoid the obsessive pursuit of engagement before you have made people aware of your brand, you can help your business to achieve its full potential in the modern age.