If you want to understand the growth of the out-of-home (OOH) industry in the UK, you could simply review the recent market figures.

After all, OOH revenue in the UK increased by a whopping 8.1% in the final quarter of 2018, contributing to total annual revenue of £1,209 million (which also rose by an impressive 5.7% in relation to the previous years’ figures).

Even if you’re someone who’s inherently suspicious about facts and figures, the fact that online giants like Facebook and Google continue to invest heavily in OOH and billboard advertising should be proof enough that these mediums offer increasing value in a digital-dominated world.

But why do these behemoths leverage billboard advertising, and how is OOH able to remain so competitive in the age of social media

Trust and Value – The Benefits of OOH vs. Social Media

In truth, there are many reasons why prominent online brands like Google leverage OOH media, aside from the fact that they recognise the importance of integrated marketing campaigns in the modern age.

Firstly, it’s important to understand the way in which digital ads have saturated the online space, with the average Internet user now exposed to an estimated 4,000 promotions each and every day.

In addition to the sheer volume of unsolicited ads that users are exposed to online, new research from Kantar suggests that 54% of UK customers object to the publication targeted adverts that are based on their historic online activity.

This sustained saturation has created a scenario where only 11% of customers actually enjoy seeing ads online, leading a marked decline in trust between brands and the audiences that they look to engage with.

This level of mistrust is particularly prominent amongst the increasingly influential Millennial demographic, who are far more likely to use ad-blocking software on one or more of their various devices. 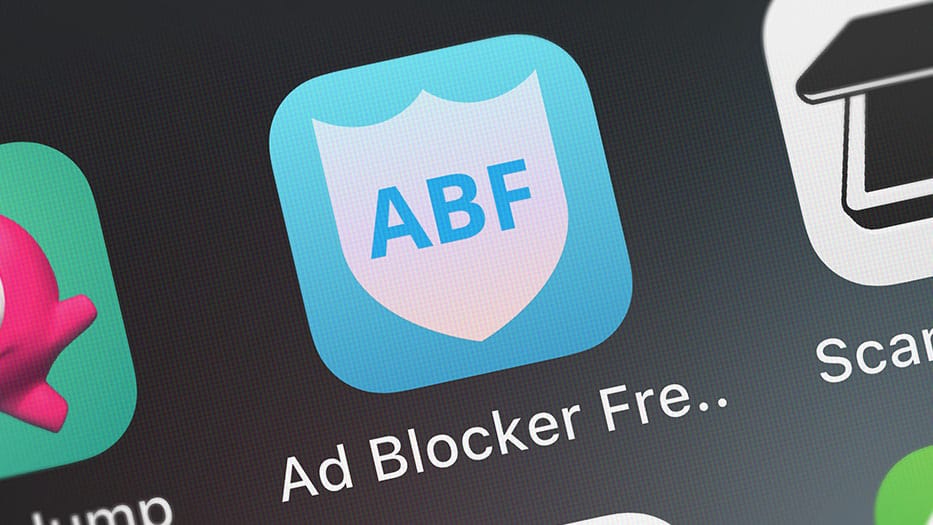 More specifically, a staggering 43% of UK Internet users in the 18 to 24 age range utilised this type of software to avoid digital ads in 2018, compared with just 22% of the overall population in Great Britain.

Make no mistake; data-savvy firms like Facebook and Google are aware of the growing levels of apathy that are shown towards online advertising (particularly amongst younger audiences), which is why they’re increasingly likely to create integrated campaigns that leverage more organic OOH marketing channels.

This issue also brings us neatly on the value proposition provided by OOH media, which is eminently affordable and arguably delivers a superior return in comparison with alternative mediums.

There are numerous ways in which this can be measured, with one of the most accurate involving the CPM (cost per mile).

This is the longstanding term used by advertisers for the so-called cost per thousand, which indicates how many impressions you can expect to receive when investing a specified amount in specific advertising channels.

Measuring this can be challenging, whilst the figures will also vary according to a number of different factors.

To put these figures into some form of context, the lower and more competitive CPM values would relate to traditional and paper-based billboards, rather than digital alternatives (we’ll touch further on this later).

As we can see, the average CPM for billboards (and particularly non-digital ads) is considerably lower than the corresponding cost of advertising on prominent social media sites such as LinkedIn, Instagram and Facebook, which in turn translates into superior value and a considerably higher return on the marketing spend of brands such as Google.

These figures also highlight the considerable value offered by traditional billboards in relation to digital alternatives, with the former significantly cheaper and capable of offering far greater exposure during a typical two-week booking.

The reason for this is simple; as traditional billboards showcase a single ad exclusively during the course of a specific booking, whereas digital ads instead rotate up to six sponsored (albeit non-competing) messages during a typical 60-second period.

What About Visibility and the Link Between Social Media and Billboard Advertising?

On an even more fundamental level, brands like Facebook and Google also understand that OOH and billboard ads offer significant visibility amongst mainstream audiences.

This is borne out by numerous statistics, with one of the most striking being that the average consumer in the UK spends 71% of their time outside of the home.

Not only this, but a staggering 36% of the adult population in the UK still drive to and from work on a daily basis, despite the numerous green measures and incentives that have been put in place to help reduce this number further.

This creates a large and engaged audience for brands to target effectively through large and small format billboards, as they undertake their daily commute and visit local shopping outlets and eateries.

Not only this, but the high visibility of OOH media goes hand-in-hand with subsequent actions taken through digital channels such as branded websites and social media.

This ties into the idea of successful integrated marketing campaigns and the power of assisted conversions, which enrich the typical customer journey by attributing a fixed value to every interaction that leads up to an ultimate conversion.

According to Facebook’s own business insights, nearly four in 10 adults (or 38%) claim to have visited a specific page or website in direct response to viewing an OOH ad. A further 25% posted on Instagram after seeing a billboard, and these figures hint at the capacity of OOH media for driving targeted online traffic.

In more general terms, Neilsen reported in 2018 that 46% of their respondents conducted an online search after interacting with an OOH advert, with this medium trailing only behind television when it comes to triggering online activity.

These points make for compelling reading, and they certainly explain why dominant online brands like Facebook and Google may be willing to invest so prolifically in OOH advertising.

They also underline precisely how OOH media and traditional billboard are able to survive and thrive in an increasingly digital world, whilst also driving the growing trend for integrated marketing campaigns.

There’s no sign of this trend abating anytime soon either, so large brands will continue to invest in billboard advertising throughout 2020 and beyond!