Who Do You Reach with OOH Advertising?

There’s no doubt that OOH media has hit the headlines in the UK over the course of the last 12 months, with large-scale acquisitions and an increased ad spend in the space capturing the attention of marketers nationwide.

The growing effectiveness of OOH advertising has also been borne out throughout 2019, with digital channels driving a 36% increase in impacts in comparison with the previous year’s figures.

On average, two-thirds of Brits now see a digital screen or billboard at least once a week, providing the type of exposure and awareness that all brands crave.

But which audiences can be most effectively reached through OOH advertising, and why are these demographics so susceptible to this type of marketing? Let’s find out!

Commuters are arguably amongst the most susceptible to OOH advertising, primarily because outdoor channels enable brands to target this demographic at a time when they’re more likely to engage with sponsored messages.

For example, advertisers can target busy, roadside locations along commuter routes with the strategic placement of large format 48 or 96-sheet billboards.

With the Department of Transport revealing that 69% of UK commuters still travel to work by car, this definitely allows companies to reach a large target market, while also providing numerous opportunities for engagement during traffic build-ups and periods where vehicles are idling. 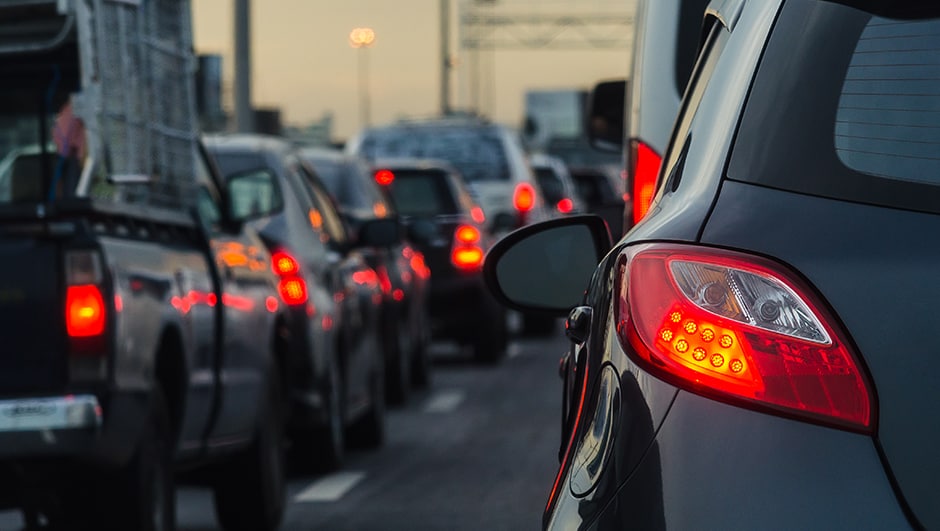 Of course, brands can also leverage strategic locations on train platforms, bus stations and the underground to target the rising number of commuters who use public transport across the length and breadth of the UK.

Once again, travellers on buses and trains often actively seek out content to engage with during the course of their commute, creating a more absorbent state that’s likely to drive further brand interactions across online and mobile channels.

For example, food and beverage brands can position their adverts along popular exit roads from bustling commuter locations, targeting consumers at a time when they’re most likely beginning to make those all-important dinner plans!

The 18-49 Demographic (Including Millennials)

Over the course of the last two years, the Millennial demographic has matured, with its youngest members reaching adulthood and becoming key consumers in their own right.

However, this demographic is notoriously hard to engage through marketing, with a staggering 84% admitting that they don’t trust traditional advertising channels such as television, cold calling and direct mail.

Interestingly, they’re also becoming increasingly cynical of online ads, which is little wonder given that the average Internet user in the modern age is bombarded with more than 5,000 sponsored messages each day.

To this end, a staggering 43% of Internet users aged between 18 and 24 are thought to have used an ad-blocker on at least one of their devices in 2018, with this figure considerably higher than the UK national average of 22%.

If there’s one thing that unites these channels, it’s that they’re all relatively intrusive and capable of disrupting Millennials (and indeed anyone within the 18 to 49 age demographic) at a time when they simply don’t want to engage with brands.

With these points in mind, it should come as no surprise that OOH represents a far more effective channel when looking to target Millennials and younger consumers. 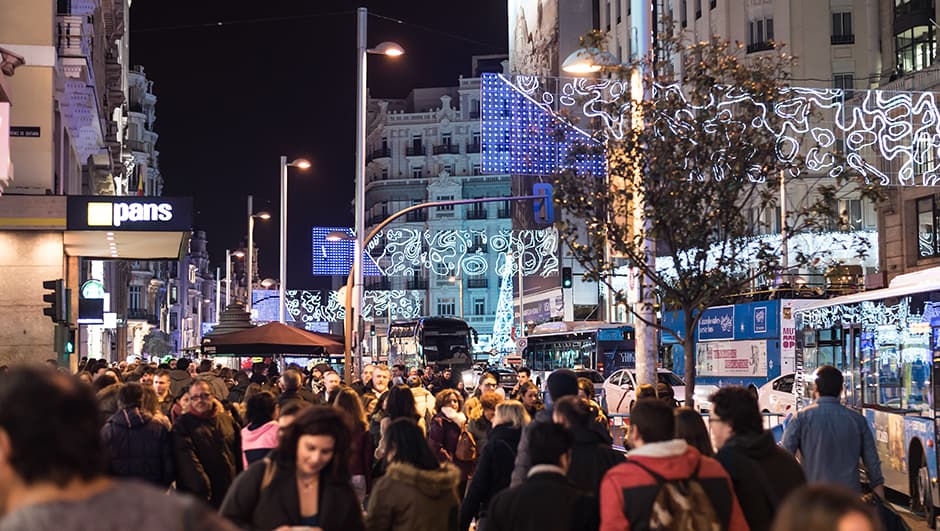 Even on a fundamental level, OOH channels such as billboards tend to meld seamlessly into their surrounding environments, while as we’ve already said they can be placed strategically to target Millennials when they’re commuting, shopping and socialising with friends.

We should also note that Millennials and younger consumers have grown up with mobile technology, and this creates an opportunity for brands to leverage OOH as a way of driving further interactions and assisted conversion.

According to statistics, OOH ads are capable of triggering a 38% increase in mobile engagements between consumers and brands, with younger consumers at the forefront of this trend.

In this respect, brands can definitely utilise OOH to engage Millennials and drive further brand interaction, primarily through a host of carefully selected mobile and online channels.

There’s no doubt that e-commerce and online shopping represents a huge growth market in the UK, and by 2021 it’s estimated that 93% of Internet users on these shores will regularly buy goods through a virtual medium.

Despite this, we’re still some way from ecommerce becoming the dominant retail medium, with online sales accounting for just 19.2% of all transactions as recently as October 2019.

This means that offline channels continue to account for more than 80% of all retail sales, and although ecommerce may be bridging this gap, there’s still ample opportunity for brands to target shoppers while on the move.

OOH media is ideal for this purpose, thanks largely to its aforementioned capacity for reaching and engaging target audiences. Not only this, but an estimated 71% of us regularly look at the messages on roadside ads and billboards, enabling retailers to draw attention to everything from new products to in-store and real-time promotions.

Shoppers are also similar to commuters in some respects, as they can be effectively targeted at a number of viable locations. These include malls and indoor shopping centres, in addition to the traditional high street and bustling retail parks. 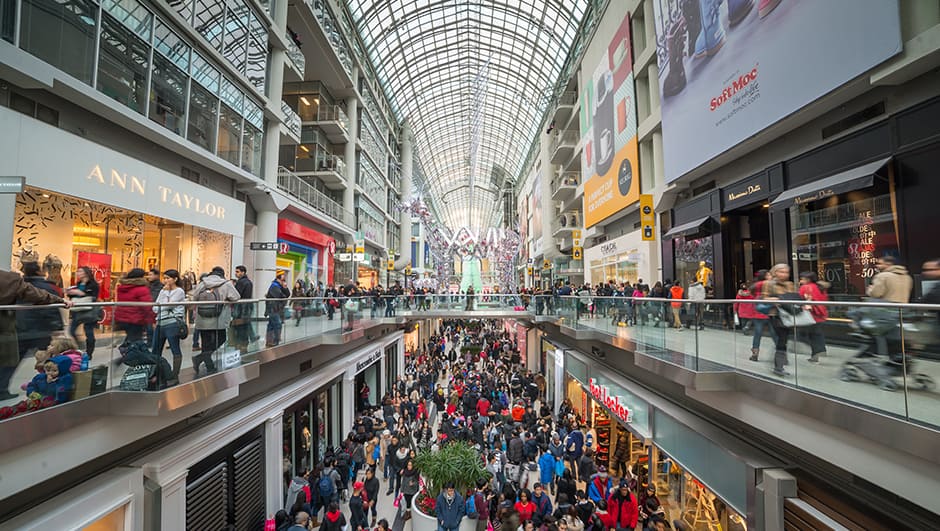 This is important, as it’s estimated that around 8 million consumers visit shopping malls in the UK each and every week.

This means that OOH can effectively provide brands with access to a large captive audience that’s already in ‘buy’ mode, which typically results in a significantly higher conversion rate and a much-improved return on your marketing spend.

The deployment of OOH ads in or around bustling shopping centres also enables brands to leverage lucrative impulse buys both on and offline.

It’s thought that up to 90% of consumers buy at least one impulse item per individual shopping trip, for example, while a whooping 78.2% of British adults have succumbed to this type of spending while shopping online.

This equates to an impressive £1.06 billion total spend in the UK, and advertisers can successfully claim their share of this bounty thanks to a variety of OOH ads and messages.

It’s interesting to note that these demographics include a diverse range of people across different genders and age ranges, with brands effectively able to leverage OOH as a way of targeting people who work, shop and socialise regularly.

The key is to understand the precise audience that you’re looking to target as a brand, as this will inform everything from your chosen locations to the precise type of messaging that you use to engage potential customers.

From here, you can build intelligent and successful OOH campaigns, which are also able to leverage online and mobile marketing channels to drive a higher rate of conversions across the board.